The history was started by a man who had a dream and who had the capacity to gather illusions and to excite a region, Castilla La Mancha.

Martúe vineyards are located in La Guardia de Toledo. The estate Campo Martuela began to be planted in 1990, while El Casar estate was planted ten years later. It was not until 2000 when the quality of the grapes was good enough to elaborate a wine which still has the same optimum quality.

The winery, was completely built in 2002, just on time for the presentation of the first vintage wines: Martúe 2001. In 2009, Martúe obtained the appellation of DO Pago Campo de La Guardia. Being today one of the thirteen wineries with this prestigious qualification.

Martúe is set in an area without which It would not have been posible to reach this dream, the vineyards. Our star is our people, who is part of a group with a specific philosophy of dedication, hard working, care and illusion. And this is the only possible way to elaborate a wine which expresses such a great feeling.

Fausto Gonzalez waited patiently for more than a decade until the grapes reached an optimum level of quality, and then they could produce Martúe wine. It is this constant quality along with the unbeatable relation price-quality, the keys for this increasing success. With this idea, Fausto and his family went on with their project with another winery, Bodegas Blanco Nieva. 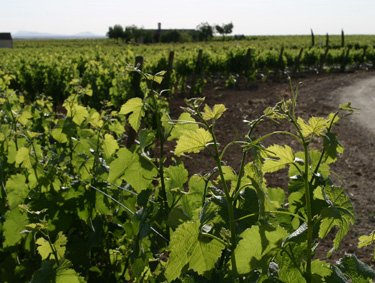 The DO PAGO concept applied to wine refers to a vineyard located in a special enclave, with unique soils and a privileged climate that gives the wine unique qualities. Only twenty wineries in Spain have this recognition and Martue has 81 hectares that deserve it. 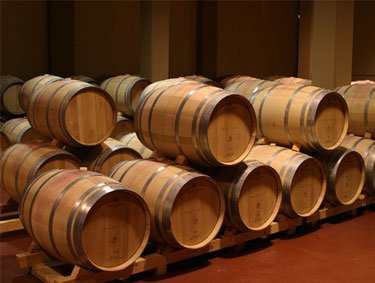 The winery, was completely built in 2002, just on time for the presentation of the first vintage wines: Martúe 2001. It has 2700 m² and the most modern technology, with 15.000 and 20.000 litres capacity stainless steel tanks. Martúe also has its own bottling machine. 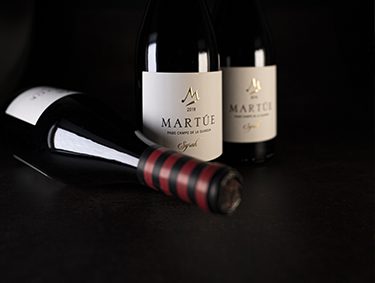 Martúe Especial is an exceptional wine which is produced with the finest quality grapes each vintage, limited production. Martúe Syrah expresses the qualities of this variety in a 100%. Finally, Martúe Chardonnay is an exclusive white wine that transmits all the elegance of the grape and the freshness. An exceptional wine. 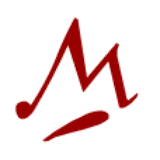